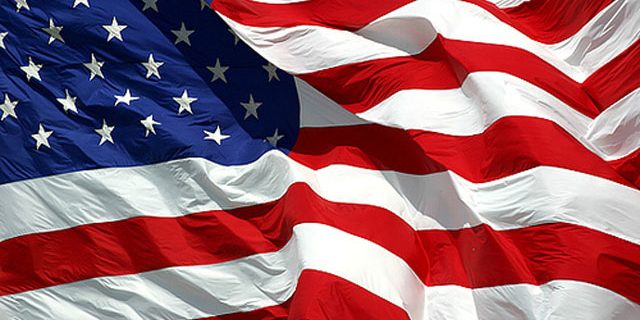 With solution centers covering all over the worlds, global teams of American English localization and project management experts, advanced technology, and an external network

The United States federal government may not have officially established English as it’s formal official language, but does use English for legislation, regulations, executive orders, treaties, federal court rulings, and all other official pronouncements. In some states, English, Hawaiian and Spanish are official. In 2000, the census bureau printed the standard census questionnaires in six languages: English, Spanish, Korean, Chinese, Vietnamese, and Tagalog. The English-Only movement seeks to establish English as the only official language of the nation.