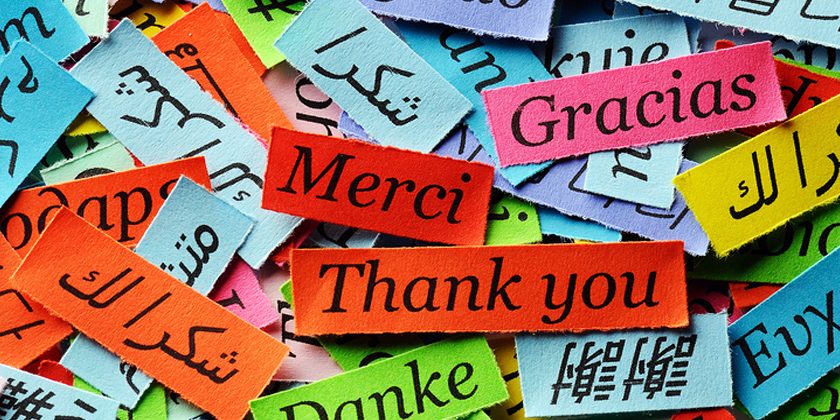 Our Bulgarian translation team consists of professional translators and native speakers who translate exclusively into their native language. We cooperate with excellent Bulgarian website copywriters and editors who can localize any software product or website. We also offer Bulgarian sworn translation, consecutive, accompanying and conference interpretation in Bulgarian, voice-overs, transcriptions, editing and proofreading. Whatever your Bulgarian translation needs are, Saigon Translation can provide them to your full satisfaction.

Bulgarian – history
Bulgarian is an Indo-European language and a member of the Slavic linguistic group. It is the native tongue of an estimated 9-12 million people, mostly living in Bulgaria, where it is the official language. It is also somewhat spoken in bordering and nearby countries. Bulgarian is also an official EU language and Cyrillic has become the EU’s third official alphabet. . In 886 AD, the Bulgarian empire introduced the Glagolitic alphabet devised by Saints Cyril and Methodius, which was gradually superseded by the Cyrillic alphabet in the 10th century, with letters borrowed from the Greek, Hebrew, Glagolitic and Gothic alphabets. Bulgarian has several linguistic innovations that set it apart from most other Slavic languages – the elimination of case declension, the development of a suffixed definite article, the lack of a verb infinitive, and the retention and further development of a proto-Slavic verb system. Bulgarian was the first Slavic language attested in writing and was influenced by proto-Bulgar, non-Slavic Balkan neighbors and, later, Ottoman words. As a national revival occurred in the 19th century, a modern Bulgarian literary language emerged, drawing heavily on Church Slavonic/Old Bulgarian and somewhat on literary Russian, eventually reducing the number of Turkish and other Balkanic loanwords.