Check out Top 10 most spoken languages in the world 2015! 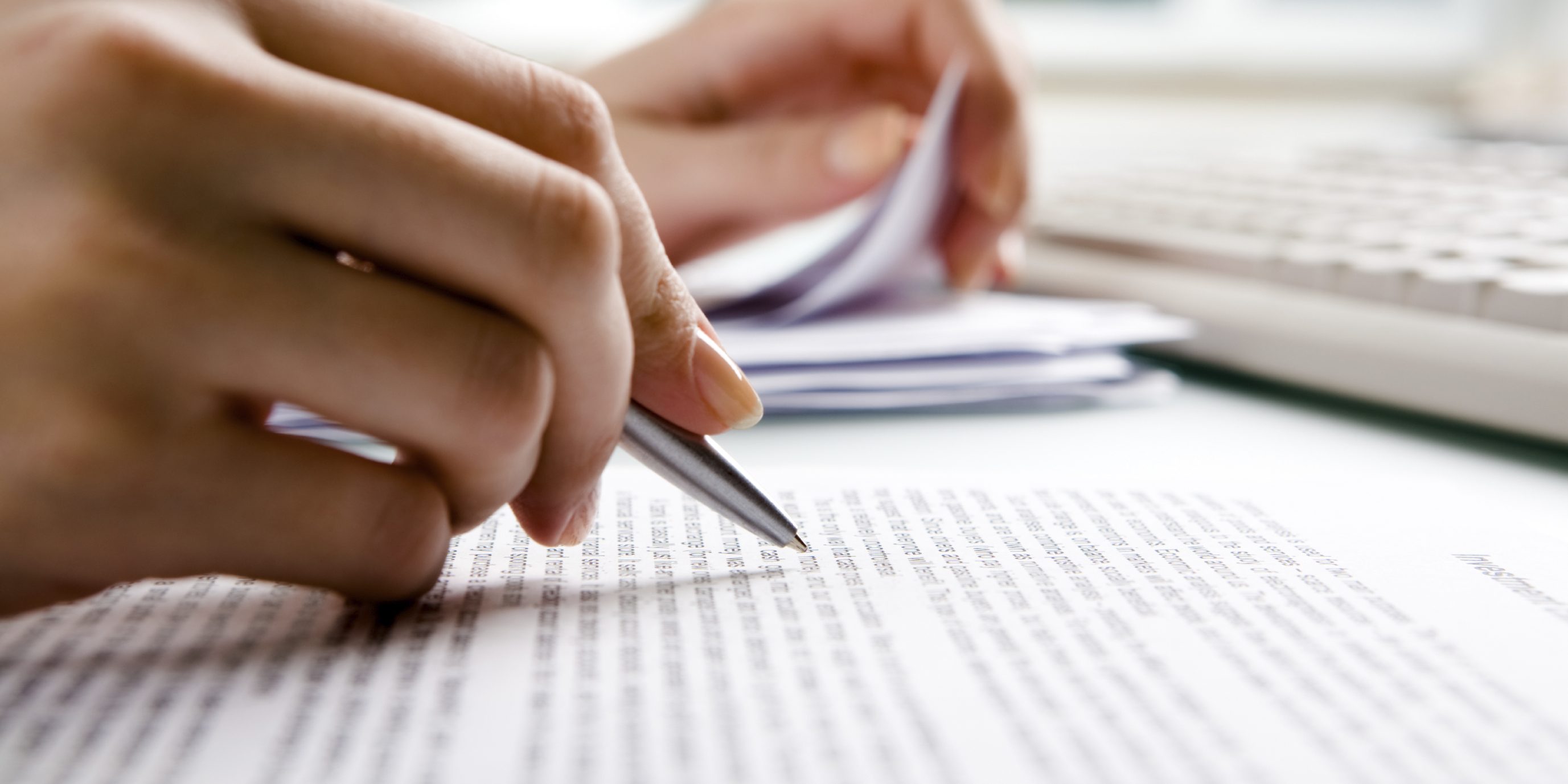 This may be the 100th time you heard that French is praised the most romantic language in the world. This beautiful language is spoken in many countries across the world including Canada, Haiti, Belgium, Cameroon and Indochina countries.

Malay-Indonesian is the first and the second language of about 140 million habitants in Singapore, Indonesia and Malaysia.

Portuguese language is spoken by about 230 million people and is the official language of 9 countries across the world. Because of the fact that, in the history, the Portuguese was one of the European explorers and colonized many countries, they had spread the language around the globe.

Being considered the second most beautiful language, after French, Bengali is widely spoken by more than 200 million speakers in Bangladesh and several states in India.

Arabic is found spoken in Middle East and North Africa countries such as Iraq, Kuwait, Saudi Arabia, Jordan, and Egypt. 150 million inhabitants of the Arab world has Arabic as the native language.

Russian is one of the most difficult and complex languages in the world and is the most spoken language in Eurasia. Good news for anyone who is about to learn the language, there are only about 200,000 words in Russian dictionary, a small number compared to 1 million English words.

Despite the fact that there are more than 88 thousand words in the Dictionary of Royal Spanish Academy, a native speaker only uses a average number of 7000 words in daily conversation.

Hindustani became the official language of India in 1965. Hindi is the first language of India and also spoken in some countries outside India, such as in Trinidad & Tobago, Pakistan, Suriname, Mauritius, Fiji, Guyana, Nepal etc. With about 500 million speakers, Hindustani is now in the top most spoken languages worldwide.

Do not have the biggest number of speaker but English is the most popular language across the world and is the official language in many international events.

No other language can beat Mandarin (Chinese) in term of the number of speakers. Not only is Chinese the native language of more than 1 billion people in China, it is also the first language of many Chinese community living abroad.