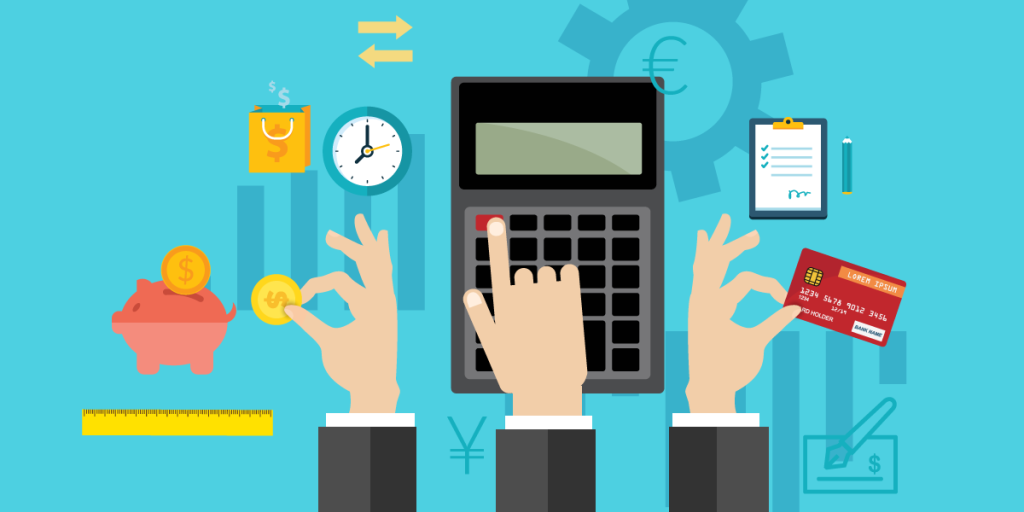 With solution centers covering all over the worlds, global teams of Dutch localization and project management experts, advanced technology, and an external network including thousands of freelancers, saigon translation has the resources to provide unparalleled global market expertise with comprehensive and practical local experience –  Dutch translation – interpretation services.

Dutch is spoken by the 15 million inhabitants of the Netherlands, and is also the official language of Surinam in South America, and of the Netherlands Antilles in the Caribbean Sea. It is also spoken in northern Belgium but there the language is generally referred to as Flemish. Cape Dutch, or Afrikaans, spoken in South Africa, is an offshoot of Dutch that is now considered a separate language. The name Dutch is derived from the word Dietsch, meaning the vernacular, as distinguished from Latin.

Dutch, is one of the Germanic languages, and thus part of the Indo-European family. It is related to Frisian, German and English. Long a maritime nation, the Dutch have left their imprint on many languages of the world.

Both Belgium and the Netherlands use a common literary language, termed standard Netherlandic or standard Dutch. Local spoken dialects vary gradually from village to village across the Netherlandic-speaking region shading into the regional Low German dialects of northern Germany. Modern standard literary Dutch developed under the successive influence of the dialects of Flanders, Brabant, and Holland, during the times of their respective political and economic hegemony.