Find the Key to Success 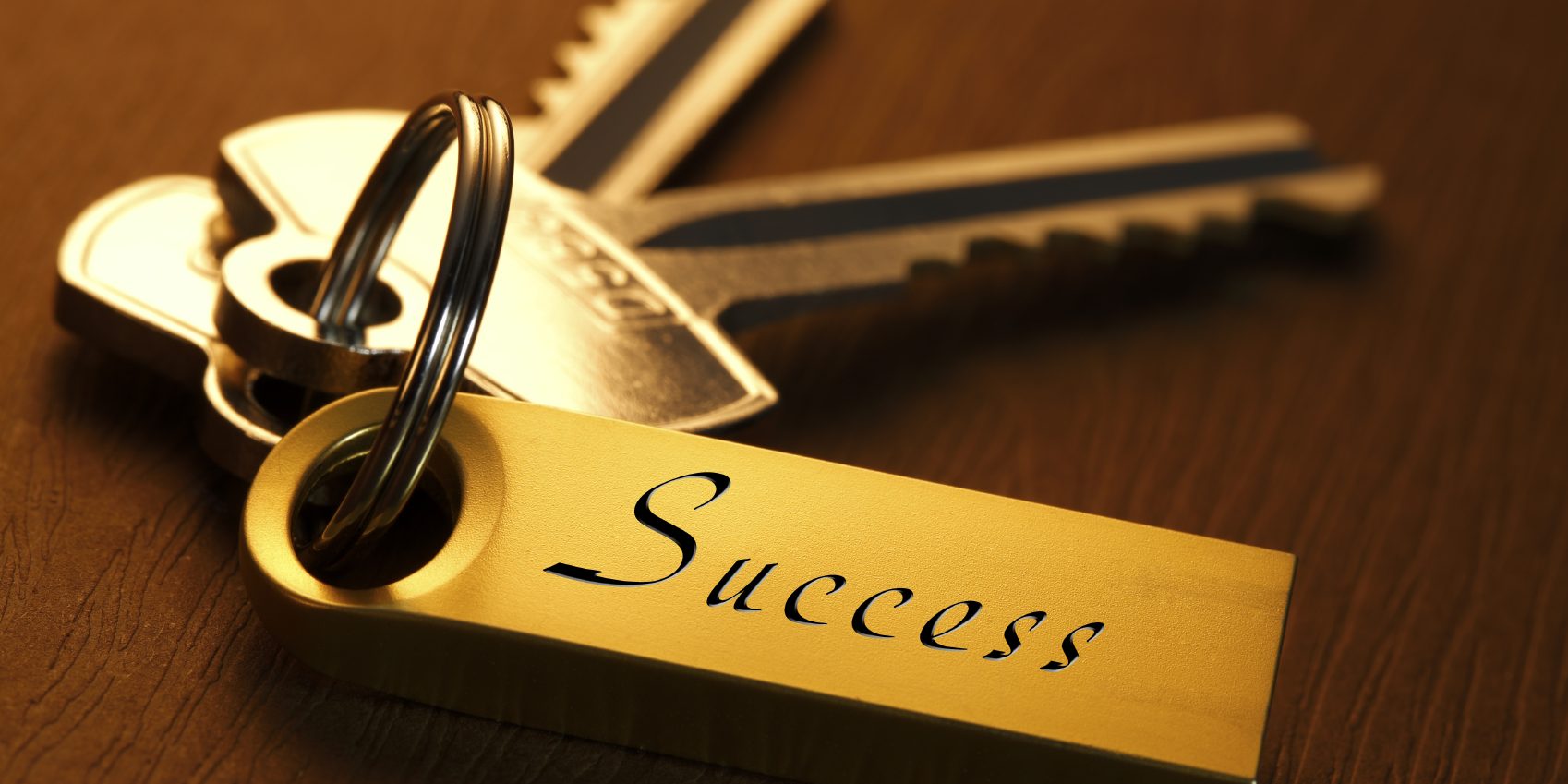 Some companies are planning a thorough restructuring plan, comprehensively reforming to improve its competitiveness and gain advantages in the market race. The self-changing, self-rising through the restructuring process is theoretically derived from the internal needs of the enterprise. However, there is still huge and aggressive pressure from the outside. The reason is quite simple: miss a beat, miss an opportunity.

The General Manager of a private manufacturing company in Vietnam (do not want to be named) said that the restructuring pressures are too huge that he could not sleep at nights. However, this kind of pressure has an advantage. It helps the businesses always move forward, forces to find a solution to all problems because they are not allowed to backward. He also said he was hiring a team of restructuring strategic consultants for his company with the vision from 5 to 10 years. The goal was to control the domestic market and gradually reach out to the world.

FPT’s story is a typical example for the importance of the restructuring process in the development of private enterprise. The equitization in 2002 has specified the long-term restructuring strategic of the FPT. According to economic experts Le Duy Binh, Economical Research and the Independent Advisory Foundation, this is an extremely important step in the process of restructuring the company. That decision has created a new mechanisms and dynamics, being the foundation of strong development period of FPT in the following years.

As directly doing research on the restructure of FPT, Mr. Binh has pointed out the key points demonstrating the major role of restructuring in the success of this company. He said, “Along with the decision of equitization, a series of changes in the structure of the corporation has been made. Operating under the equitization model is the basis for FPT to apply modern management principles in the process of their activities.”

Only one year later, FPT stock listed at Securities Exchange City, which was considered as “opening a new chapter in the operation of FTP.” He explains, listing plays an important role in the process of restructuring FPT. Since then, the transparency in the management of the company reached to a new step. Once it became a listed company, the business activities of the FPT would be closely supervised by shareholders and the public.

However, that supervision has positive effects. It creates upward pressure on staffs at all levels of management, force them to work effectively, enhance the transparency principle for the interests of the Company and its shareholders. According to FPT, this restructuring process will continuously be implemented in 2010 and following years. Article Source: http://EzineArticles.com/7318194