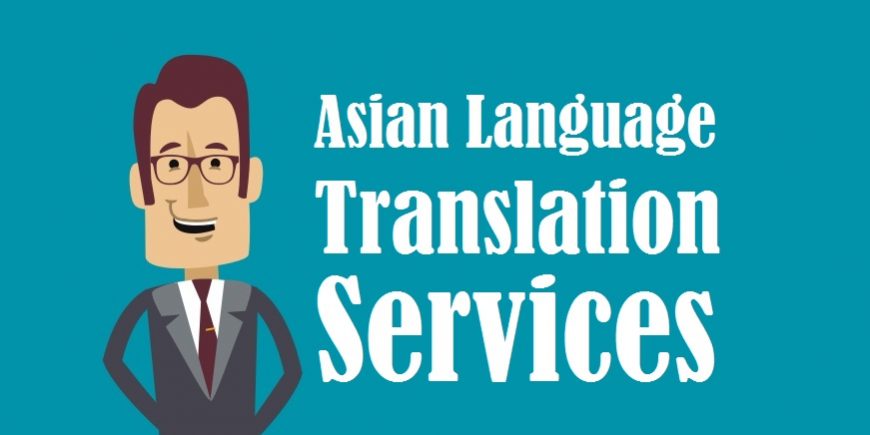 As one of the official languages of the EU and one of the Romance languages, French is widely spoken in 29 countries and 16 dependent entities such as France, Switzerland, Belgium, Monaco, Guinea, Congo and so forth. According to a current statistic, French is spoken by over 175 million people worldwide. Therefore, French is compared as a bridge to open up more opportunity for you and success for your company