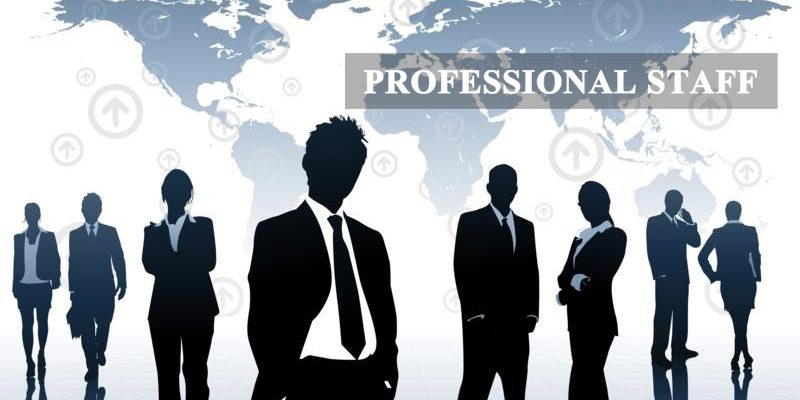 As two countries in the same region – Asian family, Vietnam and India have been pushing up their relationship comprehensively and effectively, especially in the last decade. In this context, Indian translation companies play an important part in opening more international business opportunities between the two countries as well as making globalization process go smoothly.

There are thousands of translation companies across Vietnam which offer many kinds of languages in various fields such as business, education, culture, health, so on. Visiting any translation company, you can find out that Indian has been appeared in service categories for so long. It is understandable because Indian is used widely in both written and spoken forms by not only native people but also many others in different regions.

In conclusion, anyone no matter in the North, Middle or South of Vietnam, who need to translate a document from Indian into other languages or vice versa, he or she can believe in the quality of Indian translation companies in Vietnam.