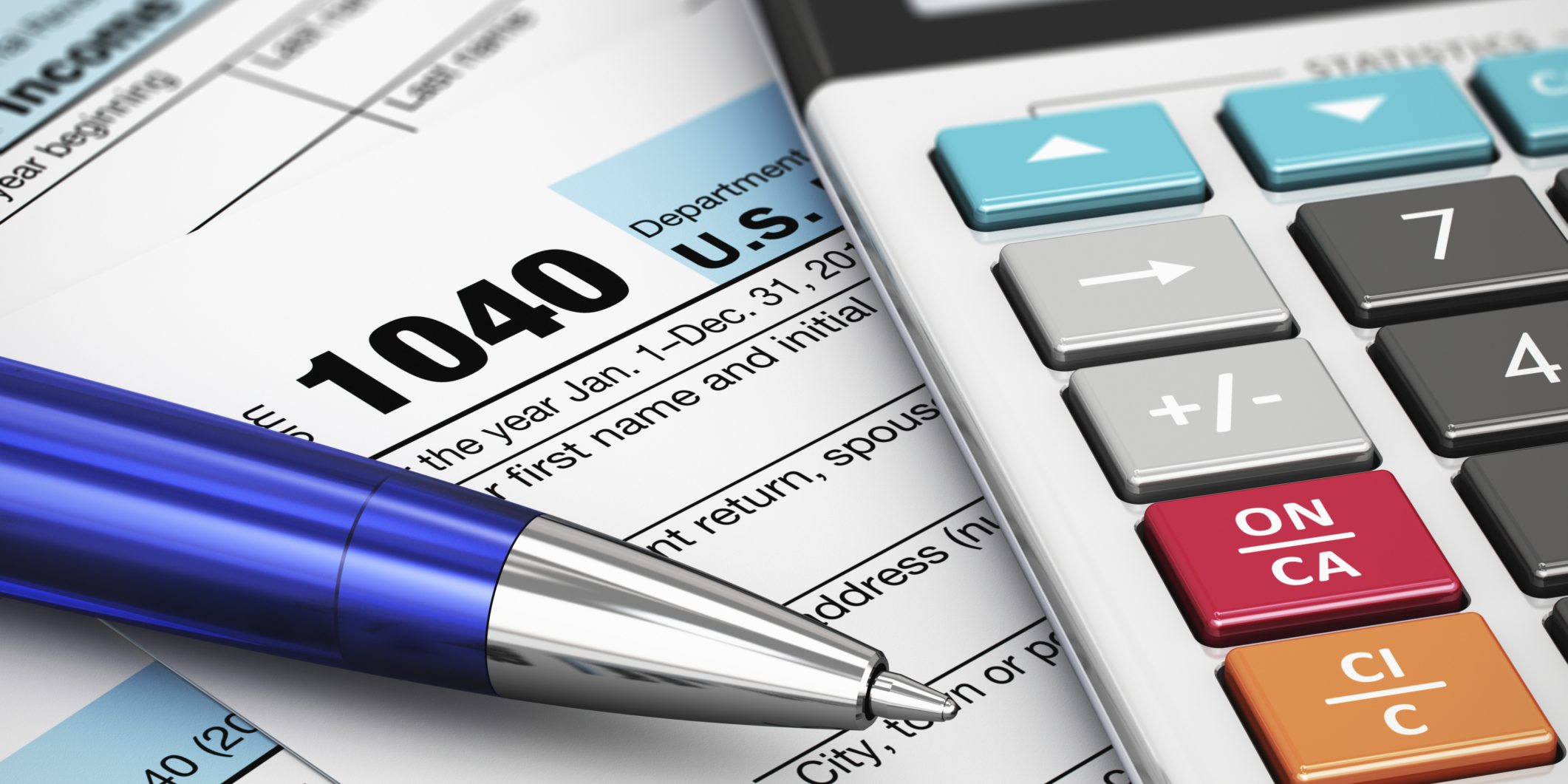 With solution centers covering all over the worlds, global teams of Marathi localization and project management experts, advanced technology, and an external network

Marathi is an Indo-Aryan language spoken by the Marathi people of western and central India. There are over 68 million fluent speakers worldwide. Marathi has the fourth largest number of native speakers in India and is the fifteenth most spoken language in the world. Marathi has some of the oldest literature of all modern Indo-Aryan languages, dating from about 1000 AD. The major dialects of Marathi are called Standard Marathi and Warhadi Marathi. There are a few other sub-dialects like Ahirani, Dangi, Vadvali, Samavedi, Khandeshi, and Malwani. Standard Marathi is the official language of the State of Maharashtra.