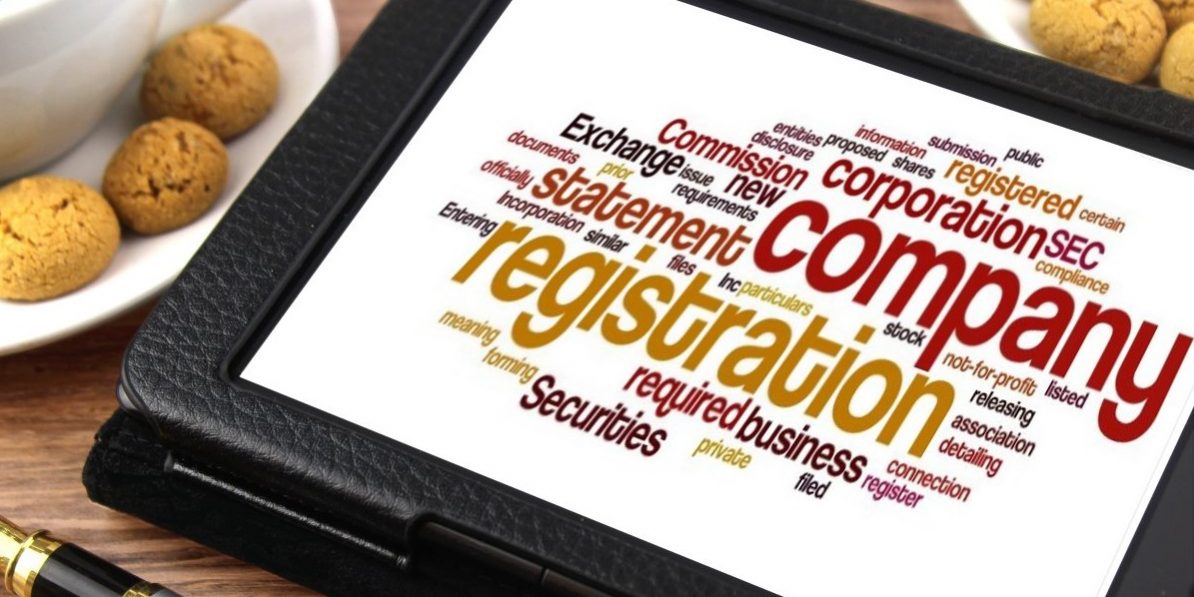 Mr. Wim Butte – CEO of Airtrade (the airline ticket specialist for the travel trade in the Netherlands) – has been invited to Saigon Translation Global to consult on the field of business, market expansion and strategic marketing (online marketing).

Wim Butte (1952) established Airtrade in 1989 with Andre Hesselink. The two pioneers started by selling airline tickets to travel agencies. In the same year they opened the first ‘ Vliegwinkel ‘ ( Flightshop ) in Haarlem. In the first year, Airtrade generated a turnover of 16 million guilders.  After this flying start, Airtrade remained successful. In 2011 the expected sales turnover were 170 million euro’s.

The two founders sold Airtrade  in 1998 to BCD Holdings, founded by John Fentener van Vlissingen. Wim and Andre but remained actively involved in the company. Wim Butte is still the CEO of Airtrade.

In 2006, Wim and André, this time under the wings of BCD, started a new venture in the United States. Vayama.com went live on April 1 2007. The company is based in Mountain View, California near San Francisco in the heart of Silicon Valley. After the merger between the Airtrade brands Vliegwinkel, BudgetAir, Flugladen and Vayama with Cheaptickets, a new company was formed. These brands are now part of Travix. André has become a director of the new company Travix and Wim remains CEO of Airtrade. Airtrade is now a 100% B2B company fully focused on servicing the travel industry.

The organization which invited Mr. Wim to Vietnam to advise Saigon Translation Global is “Programma Uitzending Managers” – PUM which is Dutch for “Manager Deployment Programme“. PUM connect entrepreneurs in developing countries and emerging markets with senior experts from the Netherlands, each of whom has gained at least 30 years of experience in a business environment. These senior experts voluntarily devote their knowledge to the execution of short-term, solid consultancy projects at the workfloor. PUM is currently supporting over 70 developing countries including Vietnam. PUM has also been deployed in Lam Dong, Kon Tum, Ho Chi Minh City, Binh Duong, Dong Nai, Da Nang, Ha Noi and Ha Giang.

Mr. Wim has advised Saigon Translation Global in term of business in order to expand the market share of the company in Vietnam economic market as well as the international market. He also inquires into the company’ strategic marketing, specifically online marketing, shares his knowledge and suggest some solutions to help us promote our business activities. It is an honor of Saigon Translation Global to have the opportunity of having Mr. Wim advise and support us in order to create business solutions. With such great support, we will try our best to become the greatest provider of language services in domestic and external market and to earn the long-term faith of the customers in Saigon Translation Global.