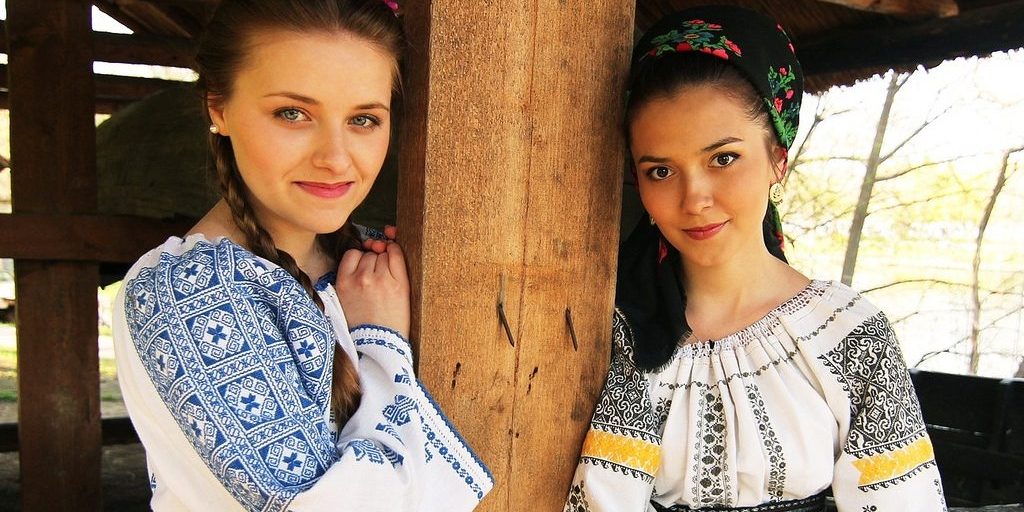 With solution centers covering all over the worlds, global teams of Romanian localization and project management experts, advanced technology, and an external network

Telecommunications Romanian (Română) is an Eastern Romance language, spoken by about 28 million people, most of them in Romania, Moldova (where it is the official language) and neighbouring countries.

The Romanian territory was inhabited in ancient times by the Dacians, who spoke an Indo-European language, the Dacian language about which there is very little knowledge. There is a theory that it was fairly close to Latin, however there are no proof available to support this claim.

After the Roman conquest, Dacia was transformed in a Roman province and Vulgar Latin was used for administration and commerce. It is noteworthy that only a small portion of Dacia/Romania was conquered, most of the teritory being inhabited by the Free Dacians, populations that were never under the Roman rule. The popular theory about continiouus settlement od Dacia from Roman times seems to be fairly controversial. Further reading: Origin of Romanians.

Although we may never know much about the Dacian language, there are some words that are found only in Romanian (in all dialects), some of them have a cognate in Albanian language and these are generally thought to be inherited from Dacian, most of them being related to the pastoral life. (see: List of Dacian words) The grammar is roughly similar to that of Latin, keeping declensions and the neuter gender, unlike any other Romance language.