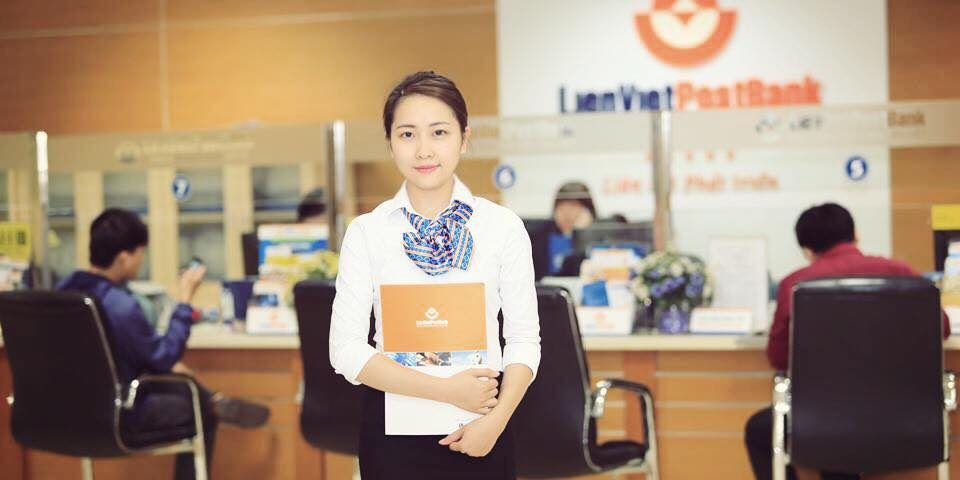 LienVietPostBank ordered Saigon Translation to provide simultaneous interpretation services for the 20th WSBI Asia Pacific Regional Group Meeting on finance and banking, held in Hanoi from 21-23 May, 2014. In order to successfully serve the event, interpreters are requires to have great command of 4 languages namely Vietnamese, English, Spanish, and French, on top of deep knowledge in finance. Saigon Translation had actively contributed to the success of the event, choosing the best interpreters among thousands of freelancers.