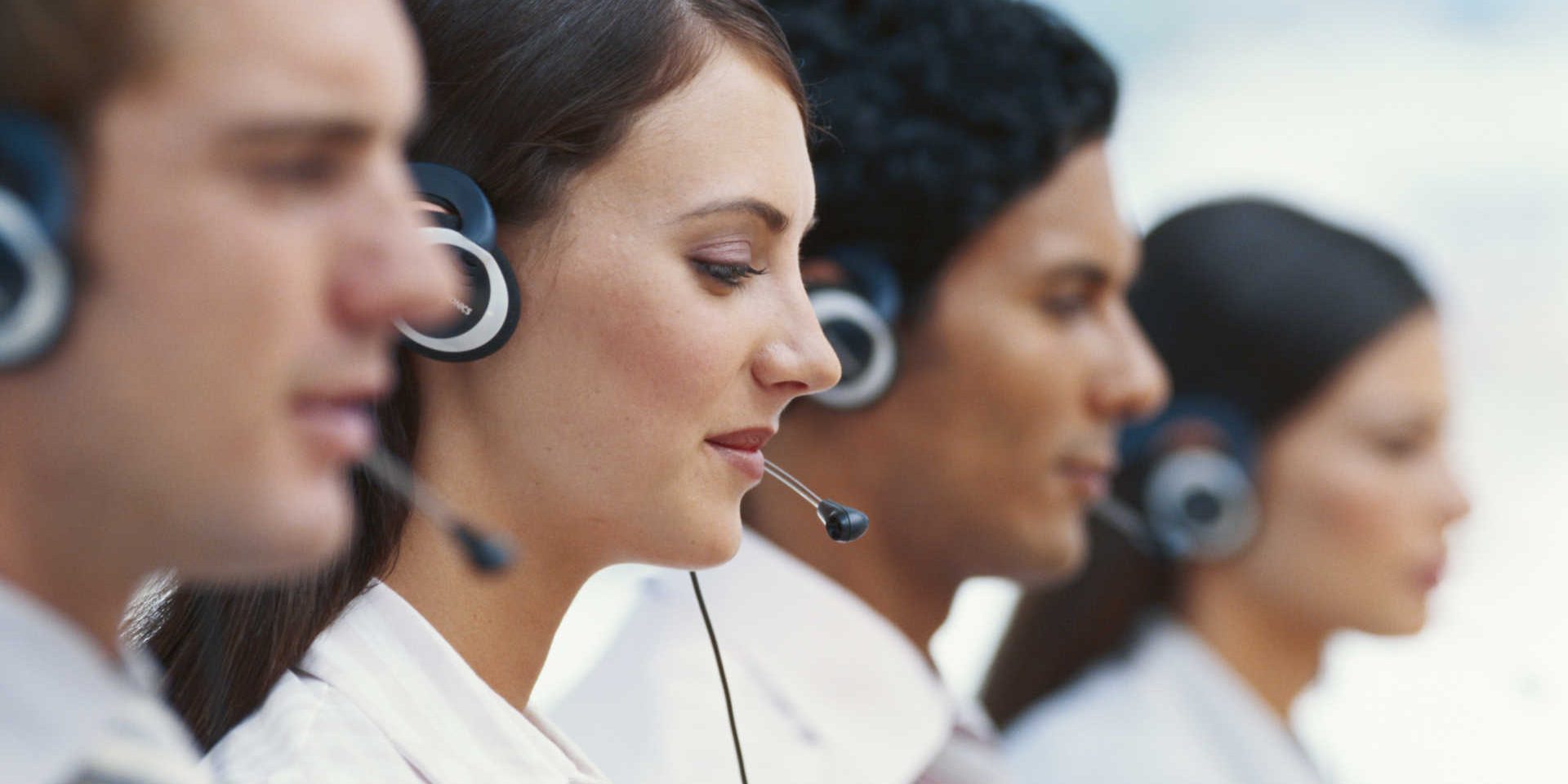 Do you need a reliable Spanish <> English interpreter?

Our Spanish interpreting services are accurate, reasonably priced and dependable. Spanish is the official language of 21 countries and is the number three most commonly spoken language in the world. More than 400 million people speak Spanish worldwide, including over 25 million Spanish speakers in the U.S. It’s important not to sacrifice quality when interpreting in Spanish. Best practice for interpreting in Spanish is to ensure you are familiar with the region in which it is spoken. If you are unsure, ask one of Saigon Translation’s friendly staff for guidance.

Spanish is the most widely spoken Romance language in terms of the number of speakers and the number of countries where it is an official language. From its origins in Spain, the Spanish language was carried to the new world by trade, conquest, and colonization. It is spoken in Spain, Mexico, Central America, South America, USA, Canada and the Caribbean. It is the official language of Argentina, Bolivia, Chile, Colombia, Costa Rica, Cuba, Dominican Republic, Ecuador, El Salvador, Equatorial Guinea, European Union, Guatemala, Honduras, Mexico, Nicaragua, Panama, Paraguay, Peru, Puerto Rico, Spain, Uruguay, and Venezuela. The Spanish language stems from Latin, and is divided into Castilian Spanish, spoken in Spain and Latin American Spanish, spoken in South and Central America.

Things to consider when translating into Spanish

Over centuries, the Spanish language has developed many local variations. This provides both opportunities and challenges for companies doing business in the Spanish-speaking world. Whilst most Spanish language variations can be understood by an average Spanish speaker, knowing your target market is the key to a successful communication with your audience.

“Experience is not always the kindest of teachers, but it is surely the best.” – Spanish proverb