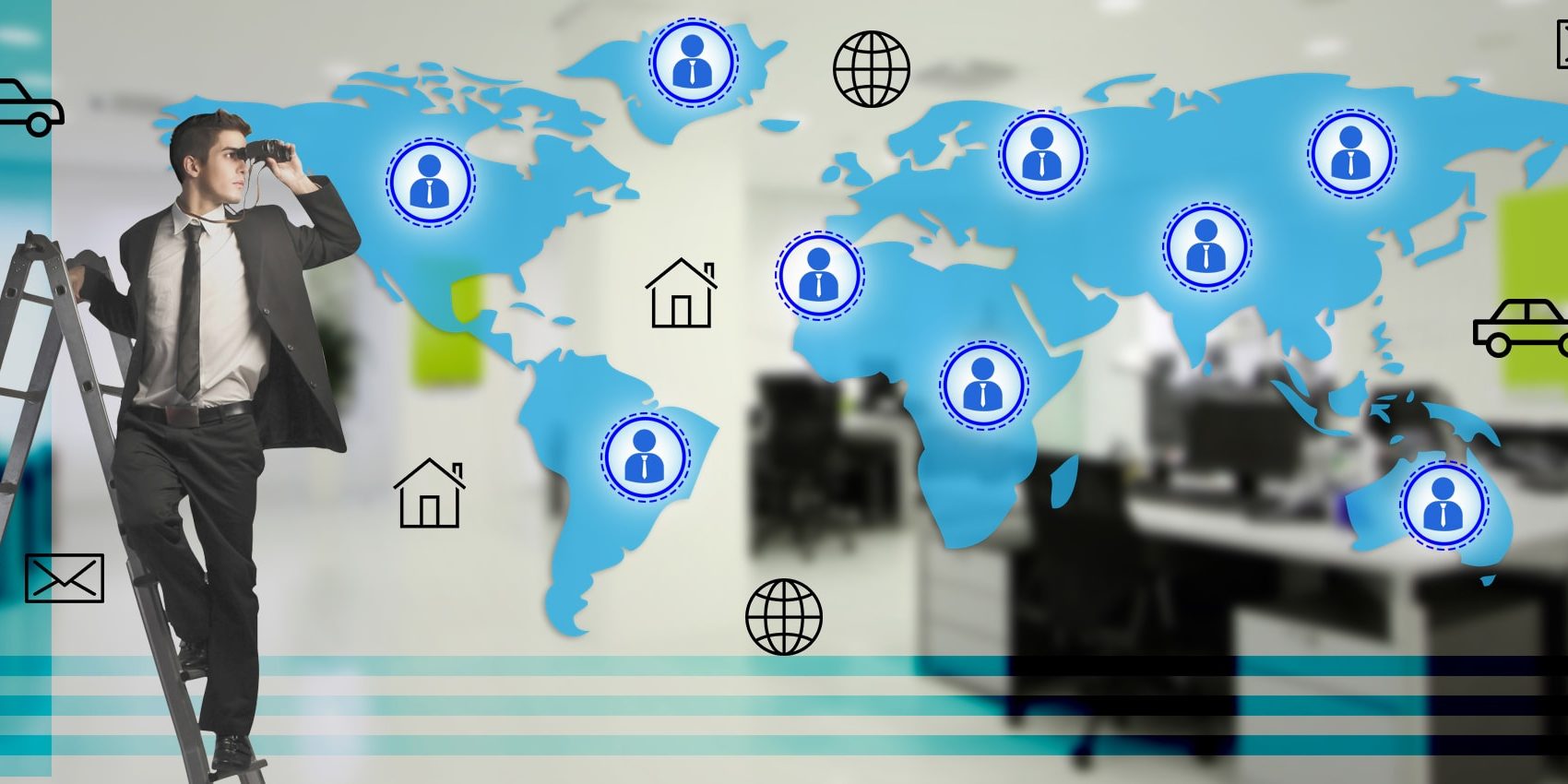 With solution centers covering all over the worlds, global teams of Swedish localization and project management experts, advanced technology, and an external network

Standard Swedish is the national language that evolved from the Central Swedish dialects in the 19th century and was well-established by the beginning of the 20th century. While distinct regional varieties descended from the older rural dialects still exist, the spoken and written language is uniform and standardized, with a 99% literacy rate among adults. Some dialects differ considerably from the standard language in grammar and vocabulary and are not always mutually intelligible with Standard Swedish. These dialects are confined to rural areas and are spoken primarily by small numbers of people with low social mobility. Though not facing imminent extinction, such dialects have been in decline during the past century, despite the fact that they are well researched and their use is often encouraged by local authorities.