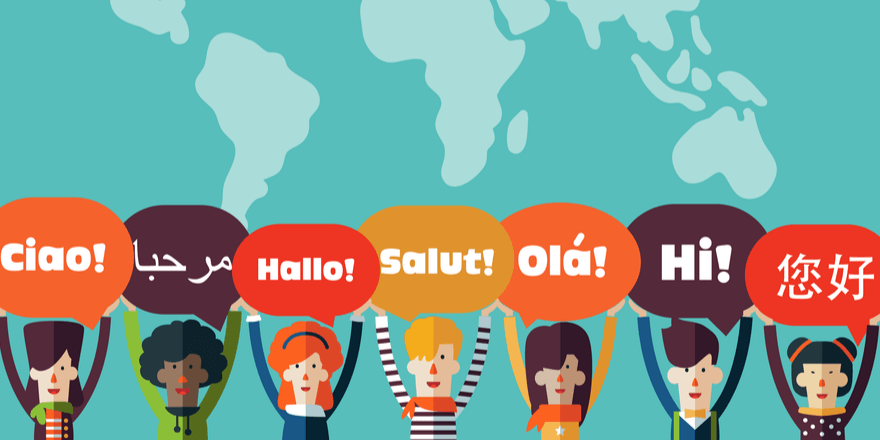 With solution centers covering all over the worlds, global teams of Tamil localization and project management experts, advanced technology, and an external network

Tamil is a Dravidian language spoken predominantly by Tamil people of the Indian subcontinent. It has official status in the Indian state of Tamil Nadu and in the Indian union territory of Pondicherry. Tamil is also an official language of Sri Lanka and Singapore. It is one of the 22 scheduled languages of India and declared a classical language by the government of India in 2004. Tamil is also spoken by significant minorities in Malaysia and Mauritius as well as emigrant communities around the world.

Tamil is one of the longest surviving classical languages in the world. It has been described as “the only language of contemporary India which is recognizably continuous with a classical past” and having “one of the richest literatures in the world”. Tamil literature has existed for over 3500 years. The earliest epigraphic records found on rock edicts and hero stones date from around the 3rd century BCE. The earliest period of Tamil literature, Sangam literature, is dated from the 300 BCE – 300 CE. Tamil language inscriptions written c. 1st century BCE and 2nd century CE have been discovered in Egypt, Sri Lanka and Thailand. The two earliest manuscripts from India, to be acknowledged and registered by UNESCO Memory of the World register in 1997 and 2005 were in Tamil. More than 55% of the epigraphical inscriptions (about 55,000) found by the Archaeological Survey of India are in the Tamil language. According to a 2001 survey, there were 1,863 newspapers published in Tamil, of which 353 were dailies. It has the oldest extant literature amongst other Dravidian languages. The variety and quality of classical Tamil literature has led to its being described as “one of the great classical traditions and literatures of the world”.

As a Dravidian language, Tamil descends from Proto-Dravidian. Linguistic reconstruction suggests that Proto-Dravidian was spoken around the third millennium BC, possibly in the region around the lower Godavari river basin in peninsular India. The material evidence suggests that the speakers of Proto-Dravidian were the culture associated with the Neolithic complexes of South India. The next phase in the reconstructed proto-history of Tamil is Proto-South Dravidian. The linguistic evidence suggests that Proto-South Dravidian was spoken around the middle of the second millennium BC, and that proto-Tamil emerged around the 3rd century BC. The earliest epigraphic attestations of Tamil are generally taken to have been written shortly thereafter. Among Indian languages, Tamil has the most ancient non-Sanskritised Indian literature. Scholars categorise the attested history of the language into three periods, Old Tamil (300 BCE – 700 CE), Middle Tamil (700-1600) and Modern Tamil (1600-present).