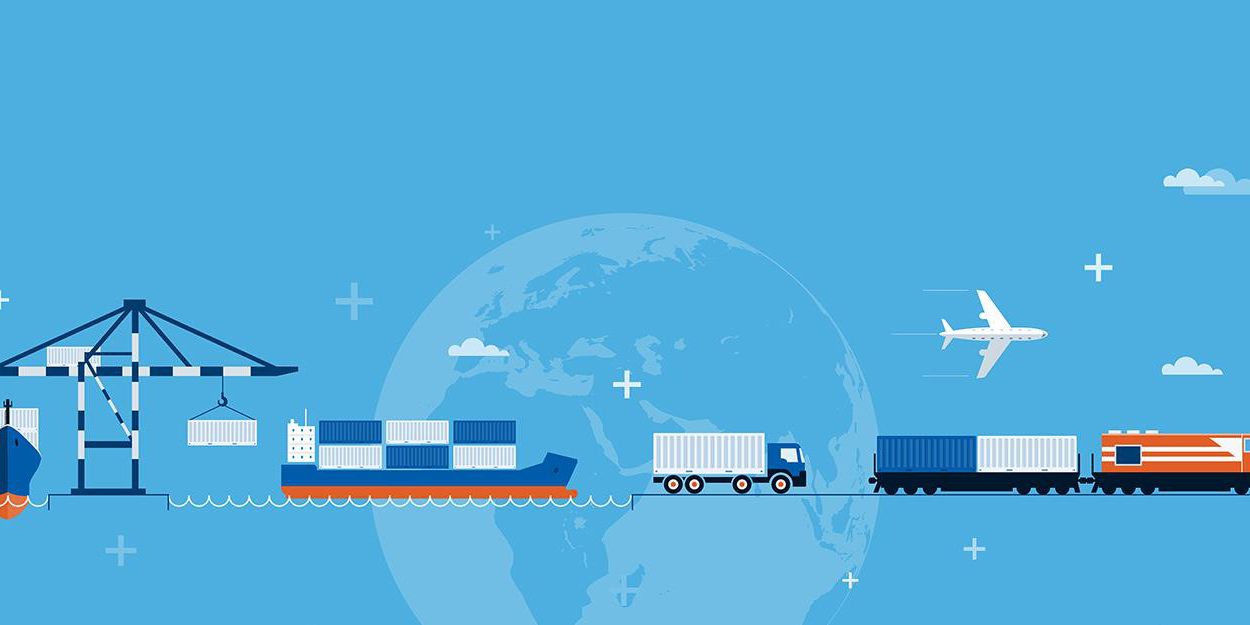 If you are looking for professional translation company in Australia, SaigonTranslation is your first choice!

With solution centers covering all over the world, global teams of Australian translation agency and project management experts, advanced technology, and an external network including thousands of freelancers,  SaigonTranslation has the resources to provide unparalleled global market expertise with comprehensive and practical local experience for translation services in Australia.

See following information for our supported translation services in Australia:

The Australian Aboriginal languages comprise several language families and isolates native to Australia and a few nearby islands, but by convention excluding Tasmania. The relationships between these languages are not clear at present, although substantial progress has been made on our understanding in recent decades.

Most Australian languages are extinct or endangered. Of those that survive, only 10% are being learned by children. This is largely a result of a concerted effort by past Australian governments to eradicate Aboriginal culture and languages, through punishment, forced relocations, sterilization, and forced removal of children from their families. However, these efforts have now ceased, and the Western Desert language (spoken in the desert areas west of Alice Springs), Kala Lagaw Ya (in the Torres Strait), and a few of the languages in the far north are doing well. Bilingual education is being used successfully in some communities; in one case recently near Alice Springs, white teachers were required to learn the local language, and Aboriginal parents complained that their children weren’t learning English at school. A couple of the most populous Australian languages have around 3000 speakers.

The Tasmanian people became almost extinct early in Australia’s colonial history, and their languages went extinct before much was recorded. They were separated from the mainland at the end of the last ice age, and apparently went without contact with the outside world for 10,000 years. Too little is known of their languages to be able to classify them, although they seem to have had some phonological similarities with languages of the mainland.