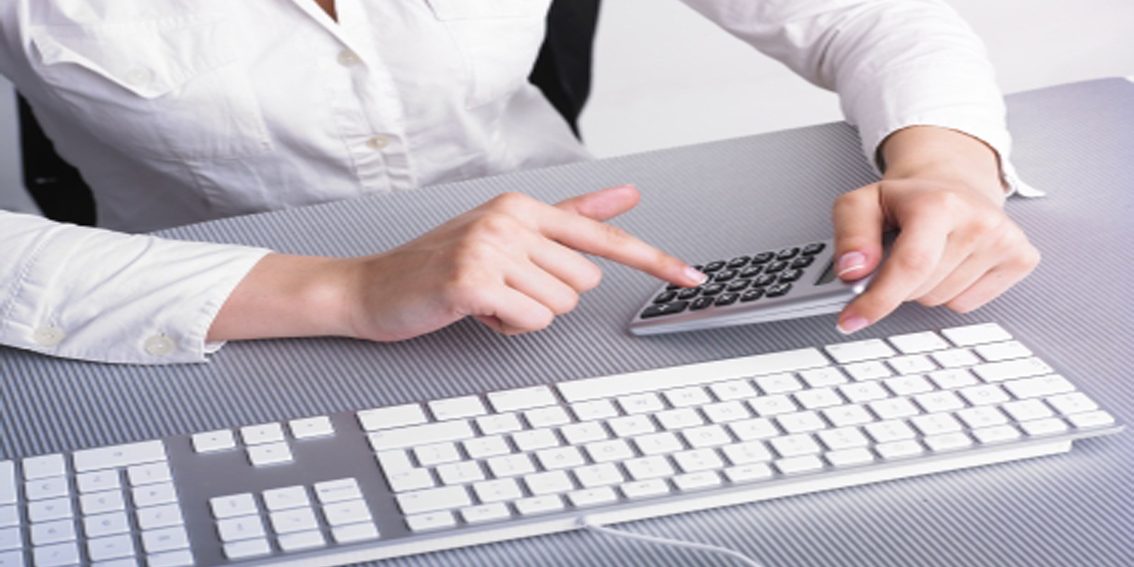 With solution centers covering all over the worlds, global teams of Turkish localization and project management experts, advanced technology, and an external network

The Turkish language belongs to the Ural-Altaic group and has an affinity with the Fin – Hungarian languages. Turkish is written with the Latin alphabet and is the language of 90 percent of the population in Turkey. The Caucasus and the Kurdish dialects, Arabic, Greek, Ladino and Armenian are among the other 70 languages spoken in the country. The communities which speak these languages spread from Central Asia towards the east and northeast, and especially to the west. Since ancient times Turkish has influenced the very different languages and dialects of Middle Persian and replaced some of the Indo-European languages from the Caucasus and Anatolia. After the acceptance of Islam, the influences of Arabic and Persian on the Turkish language became evident.