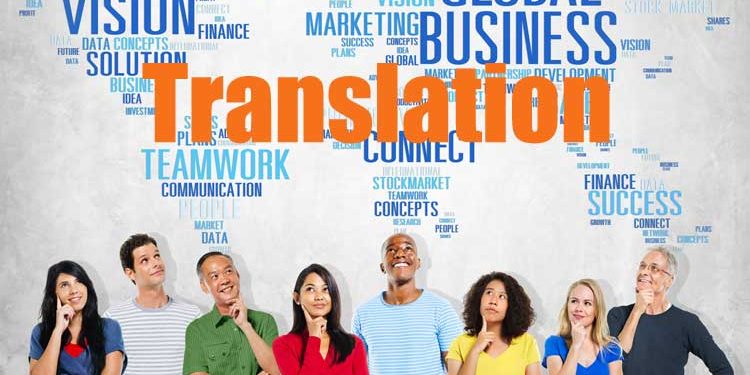 In the event, Mr Louis Dinh – CEO of Saigon Translation Global would send this message to all over the world:

“Asia host 60% of the world’s current human population but Why Asia only hold 12% of the total world Translation market value and it is known to be the outsourcing area in Translation industry.

AATI is born to make things happen, WE ARE HERE, we are AATI to be our market owner”