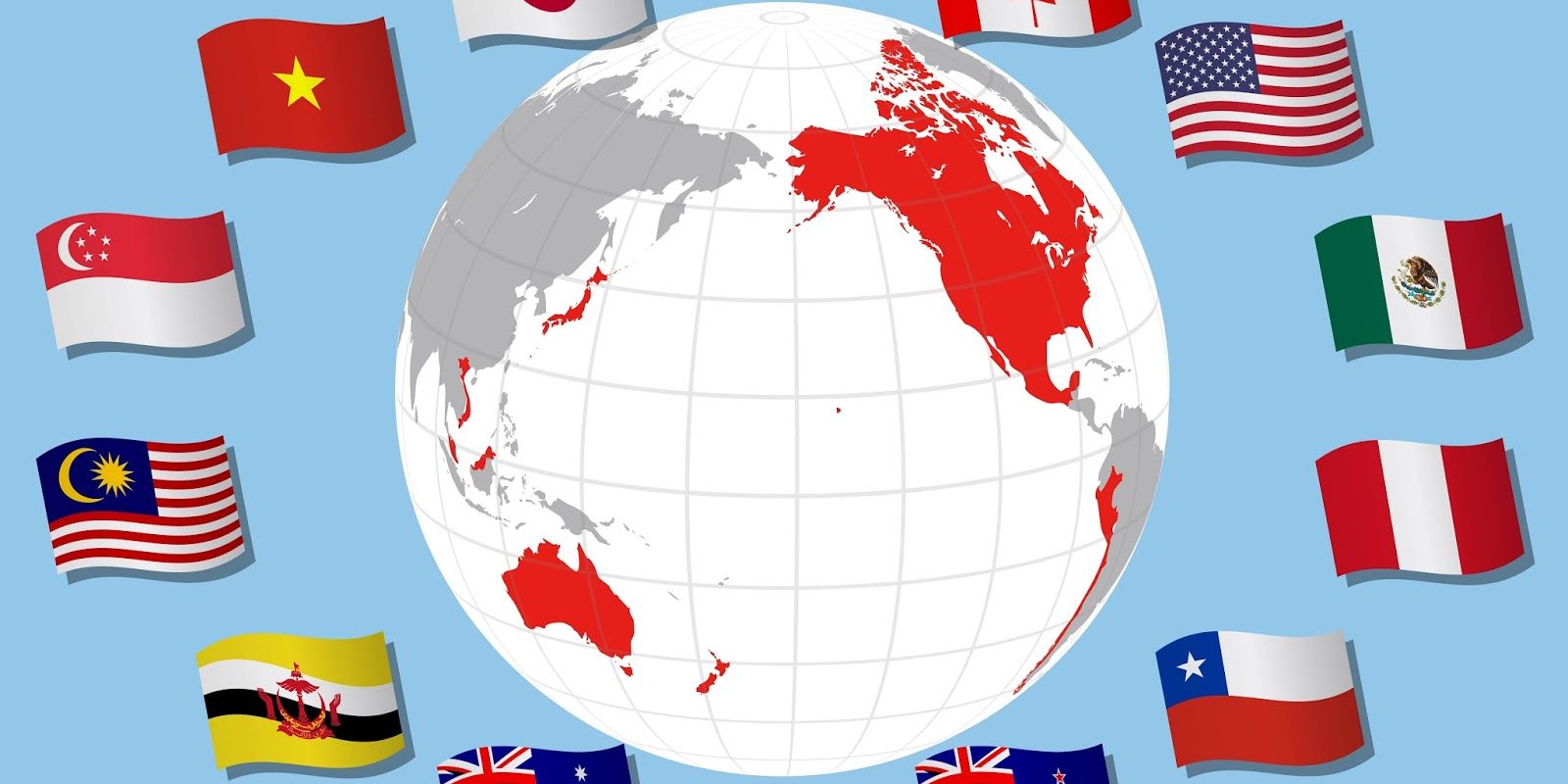 PANO – 13 US instructors from the Humanitarian Mine Action, Pacific Command and US Army have instructed 64 Vietnamese trainees in a 12-day training course on safely dealing with UXOs and give emergency aid to people injured by post-war UXOs.

In this program, Saigon Translation are proud to be the exclusive vendor to provide interpreters for the whole project which last nealy 2 weeks.

Major General Pham Quang Xuan, Commander of the Engineering Arm said that the course, part of the cooperation between the Vietnamese Ministry of National Defence and the Defence Cooperation Office of the US Embassy in Vietnam on surmounting post-war UXO consequences for humanitarian purpose, was jointly organized by the Arm and the Permanent Office of the National Steering Committee for Mine Action Programme to deal with UXOs in the 2010-2025 period (Program 504 in short).The trainees yesterday had a perfect performance on the course results focusing on three main contents, namely raising awareness on post-war UXOs; safely deactivation, transportation and destruction; and measures to prevent injuries and rescue the injured by UXOs.

Also at the closing ceremony, US Ambassador to Vietnam David Shear handed over to the Vietnamese side the latest database relating to the US army and allied forces’ bombings in 1960-1970 in the Vietnam War, produced by the US’s Air Force Research Institute. This database with more precise information on bomb and mine contamination in Vietnam would enable both sides to deal with post-war UXO consequences more wisely and effectively.

There remain in Vietnam vast bomb and mine contaminated areas, endangering lives of people, especially children. Much to be done to overcome UXO consequences, it needs to have more support from international community, especially the US, said Major General Pham Quang Xuan to deal with post war UXOs in the war torn country of Vietnam.The US Ambassador stressed that the success of this course, technological exchanges and cooperation between the two sides on dealing with post-war UXO consequences have actively contributed to promoting the relationship between Vietnam and the US.