Enjoying the first win, CNN-EXP fc booked a ticket to the next round. 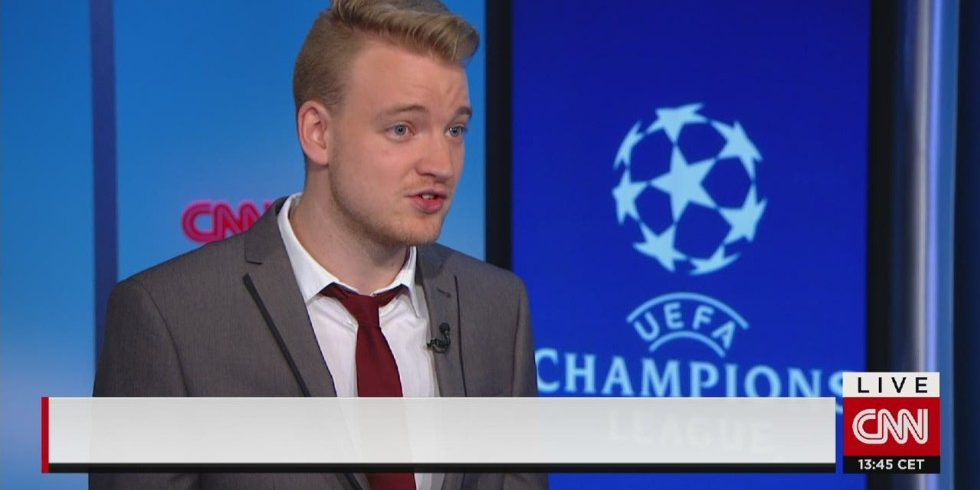 The Hanoi OTRAN Open Cup 2013, starting in this autumn, among member of Hanoi Association of Small and Medium Size Enterprises. Each team has to register 14 players to compete in this cup (7 first line-up players and 7 substitutions). The cup is taken place at STcom Combine Sport Arena.

As the drawing, CNN-EXP fc lies on the Group B. On the latest game of the 27th August, CNN-EXP had had a dominating game against Vinatex fc. Through all the game, with a pressing playing style, CNN-EXP fc possessed the ball for most of the time (67%, officialy).

On the 1st half, after several dangerous attacks, CNN-EXP broke the draw by a wonder shot of the forward number 14, Duy Doan. The 2nd half, Vinatex fc, with the back against the wall, tried their best to beat CNN-EXPs’ goalkeeper, Martin Dinh, but the well-organized defense of CNN-EXP, under the rule of captain Thinh Vu, has a very good working day as denying all Vinatex fc attempts.

The score remained 1-0 to the end of the game as none of the two team successes in scoring. With this result, CNN-EXP enjoys their first win with a ticket to the next round of quarter final.