General Vo Nguyen Giap lives forever in the hearts of our people, army and international friends 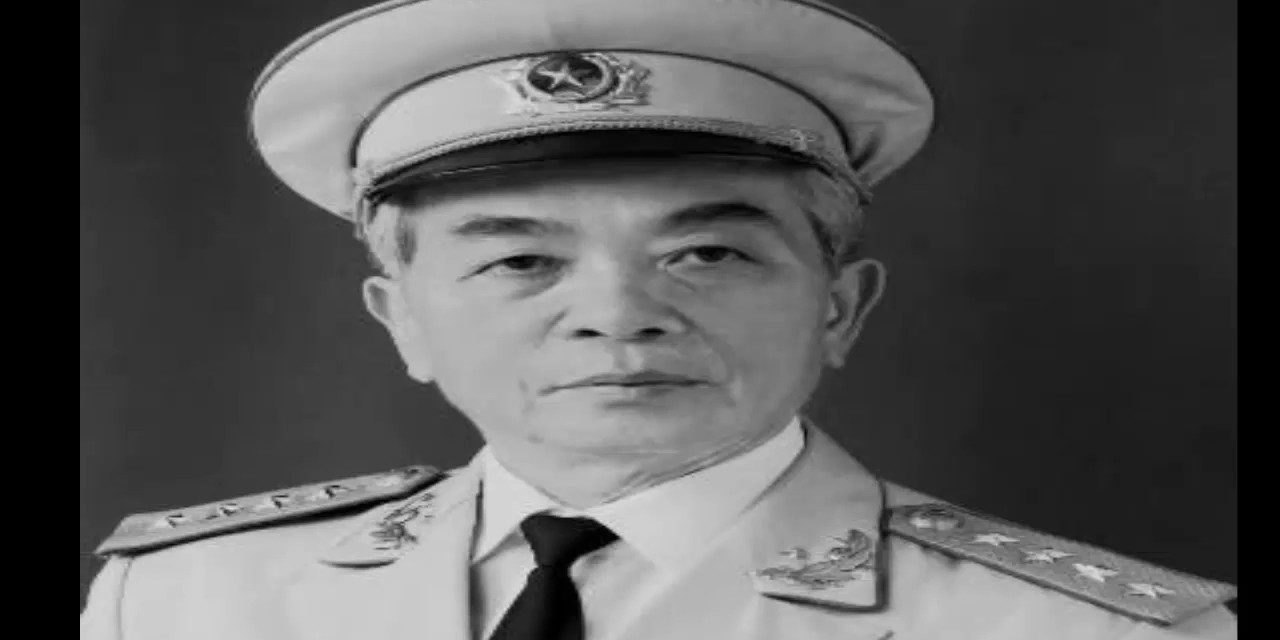 An outpouring of grief has swept Vietnamese social media and internet sites over legendary General Vo Nguyen Giap whose brilliant and ruthless guerilla tactics defeated both the French and American armies, hastening the collapse of colonialism in Asia.

One of the 20th century’s most important military figures known as the ‘‘Red Napoleon,’’ Giap died at a military hospital in Hanoi late on Friday aged 102.

Even at the time of his death Giap was fighting a fresh battle to protect Vietnam’s environment. ‘‘Rest in peace the hero of the people. You will always be our greatest general,’’ was typical of the tributes that swamped the internet.

‘‘He’s a mythic, heroic figure for Vietnam,’’ said Carl Thayer, a Vietnam expert and emeritus professor at the University of New South Wales at the Australian Defence Force Academy in Canberra.

John McCain, the former US presidential candidate and navy pilot who was shot down and held as a prisoner of war in Vietnam, said the feisty commander was a brilliant strategist ‘‘who once told me that we were an honourable enemy’’.

Vietnamese historian Phan Huy Le said Giap, who masterminded the defeat of the French at the battle of Dien Bien Phu in northern Vietnam in 1954, was ‘‘one of the most talented military strategists and most famous generals, not just in Vietnam, but in world history.’’

The Dien Bien Phu victory where Vietnamese fighters hauled their artillery into jungle hills in an outstanding logistical feat and pounded French forces below led to Vietnam’s independence.

Giap’s guerillas then defeated US-backed forces, including Australians, in what is known in Vietnam as the ‘‘American War,’’ reuniting a war-ravaged country 1975 that had been split into communist and non-communist states. Giap regularly accepted heavy combat losses against his enemy that used sophisticated weaponry and B-52 bombers: one million of his guerillas were killed in the war.

‘‘At the end, it was the human factor that determined victory,’’ he once said. Historian Stanley Karnow, who interviewed Giap in Hanoi in 1990, quoted him as saying: ‘‘We were not strong enough to drive out half a million American troops, but that wasn’t our aim. Our intention was to break the will of the American government to continue the war.’’ Despite his status as Vietnam’s revered war hero, second only to that of his mentor, founding president and independence leader Ho Chi Minh, Giap had some powerful enemies at home and abroad and was the nemesis of millions of South Vietnamese who fought alongside US troops and fled their homeland after the war.

Never seeming to quite fit in with Communist party ideologues, Giap lost his post as defence minister in 1980 and officially left politics in 1991.

Over the next decade Giap took a high-profile role in debates over environmental issues such as a Chinese-run bauxite mine and the demolition of Hanoi’s historic parliament house.

He also encouraged warmer relations with America, which re-established ties with Hanoi in 1995. ‘‘We can put the past behind but we cannot completely forget,’’ he said in 2000. Born on August 25 1911, Giap was a self-taught soldier whose only military lesson came from an old encyclopaedia entry describing the mechanism of hand grenades.

People throughout the country and foreign visitors on Monday gathered in front of General Vo Nguyen Giap’s house at 30 Hoang Dieu Street, Ba Dinh district, Hanoi, to pay tribute to the General.

A long line of mourners slowly stepped into his house in the hope of pay their last tribute to the General.

Many young people have never seen him. Trinh Thi Viet Kieu, a student at Hanoi University of Law, is one of them: “It’s hard to believe that the General has passed away. Today, I’ve come here and I could not control myself. For me, the image of the General is lofty. He is a bright example for the younger generation to follow, so I decided to come here and burn incense to commemorate the General.”

A child carrying a photo of General Giap

Le Xuan Hiep, a student at the Hanoi University of Industry, enlarged General Giap’s picture and carried it in his arms. Hiep told us: “The death of the great leader is a major loss for the nation and for the world. I feel I’ve lost a close relative. I want this picture to be placed on the General’s altar. If it’s unacceptable, I’ll bring it to my room.”

Traveling almost two thousand kilometers, Tran Thi Quynh Mai, from Binh Duong province, says she decided to come to Hanoi to pay tribute to the General as soon as she heard the sad news. Mai said: “His picture on the altar looks very martial. I consider him an old father. I regret that time doesn’t preserve people’s youth. This is a great loss, not only for me, but for all Vietnamese people, like the death of President Ho Chi Minh.”