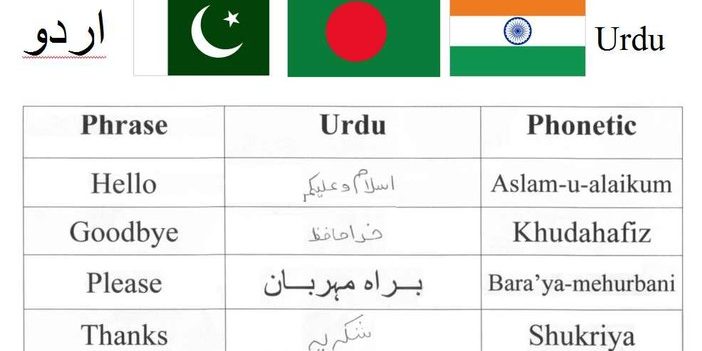 With solution centers covering all over the worlds, global teams of Urdu localization and project management experts, advanced technology, and an external network

Urdu is a register of the Hindi-Urdu language that is identified with Muslims in South Asia. Urdu is the national language and lingua franca of Pakistan. It is also widely spoken in some regions of India, where it is one of the 22 scheduled languages and an official language of five states. Based on the Khariboli dialect of Delhi, Urdu is derived from Sanskrit and developed under the influence of Persian, Arabic, and Turkic over the course of almost 900 years. It began to take shape in what is now Uttar Pradesh, India during the Delhi Sultanate (1206–1527), and continued to develop under the Mughal Empire (1526–1858). Urdu is mutually intelligible with Standard Hindi (or Hindi-Urdu) spoken in India. Both languages share the same Indic base and are so similar in phonology and grammar that they appear to be one language. The combined population of Hindi and Urdu speakers is the fourth largest in the world.

Mughals hailed from the Barlas tribe which was of Mongol origin, the tribe had embraced Turkic and Persian culture, and resided in Turkestan and Khorasan. Their mother tongue was the Chaghatai language (known to them as Turkī, “Turkic”) and they were equally at home in Persian, the lingua franca of the Timurid elite. but after their arrival in the Indian subcontinent, the need to communicate with local inhabitants led to use of Indic languages written in the Persian alphabet, with some literary conventions and vocabulary retained from Persian and Turkic; this eventually became a new standard called Hindustani, which is the direct predecessor of Urdu. Urdu is often contrasted with Hindi. Apart from religious associations, the differences are largely restricted to the standard forms: Standard Urdu is conventionally written in the Nastaliq style of the Persian alphabet and relies heavily on Persian and Arabic as a source for technical and literary vocabulary, whereas Standard Hindi is conventionally written in Devanāgarī and draws on Sanskrit. However, both have large numbers of Persian, Arabic, and Sanskrit words, and most linguists consider them to be two standardized forms of the same language, and consider the differences to be sociolinguistic, though a few classify them separately. Mutual intelligibility decreases in literary and specialized contexts which rely on educated vocabulary. Due to religious nationalism since the partition of British India and continued communal tensions, native speakers of both Hindi and